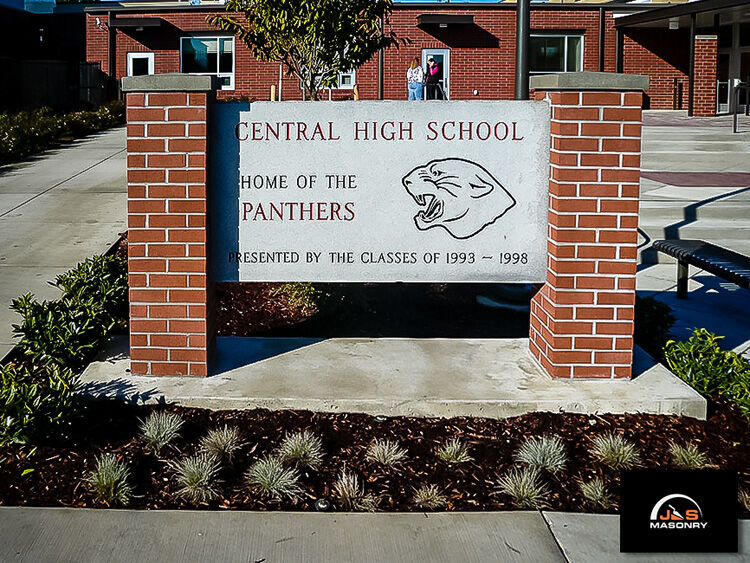 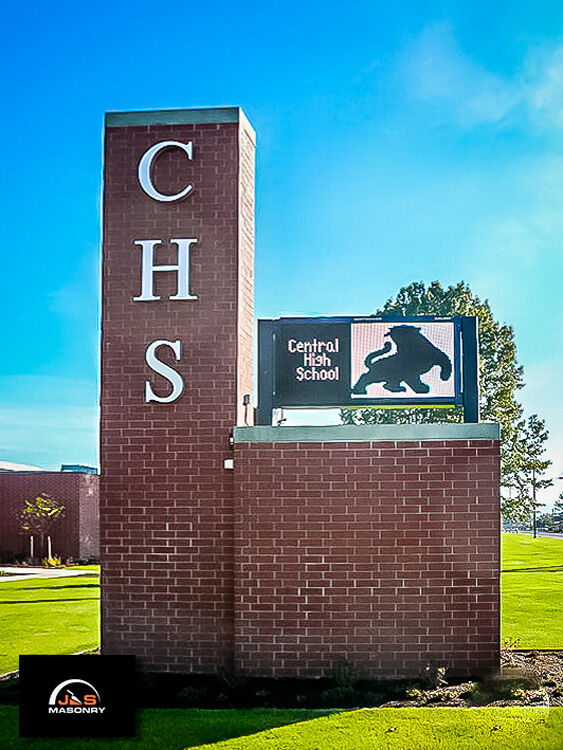 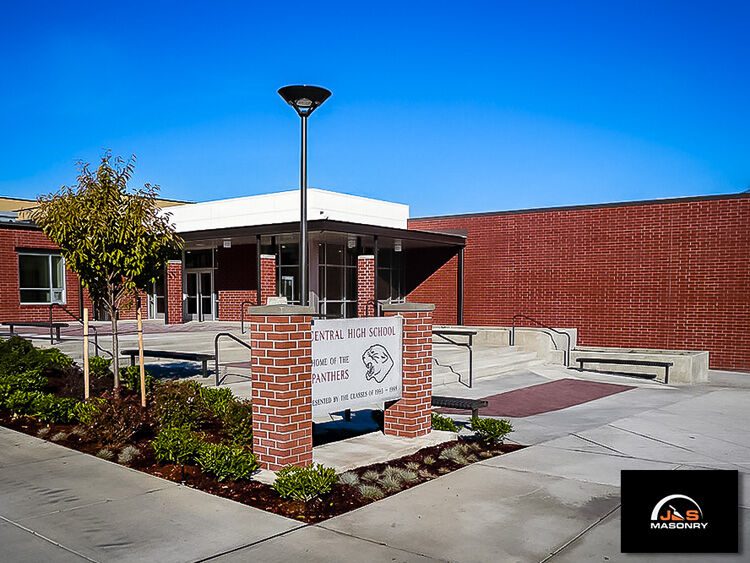 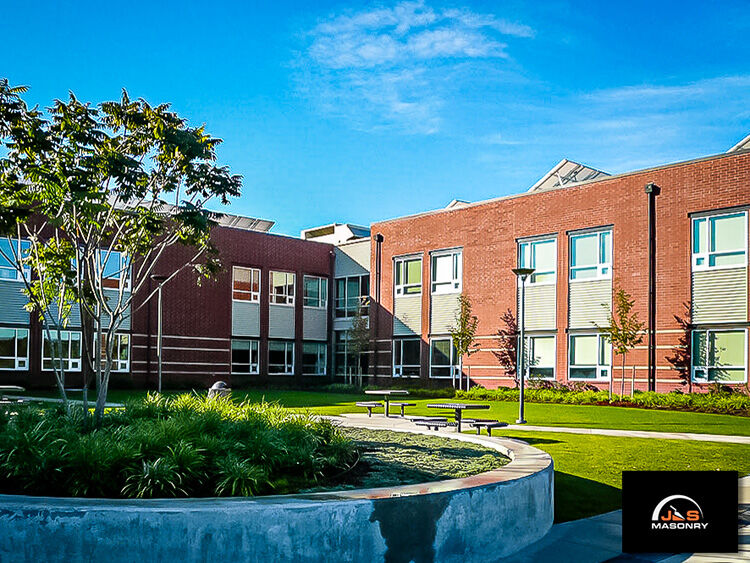 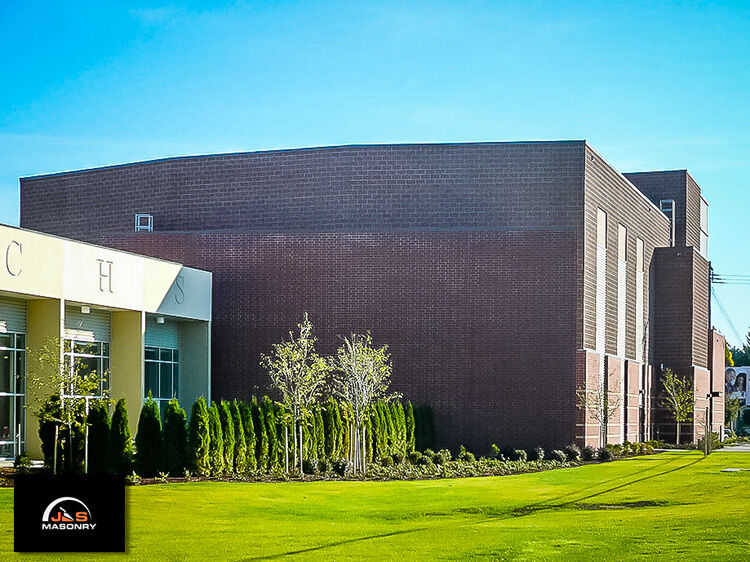 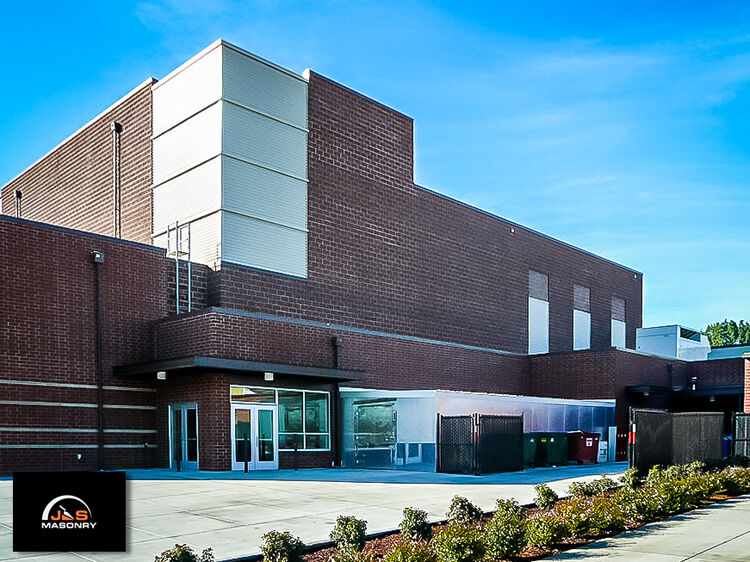 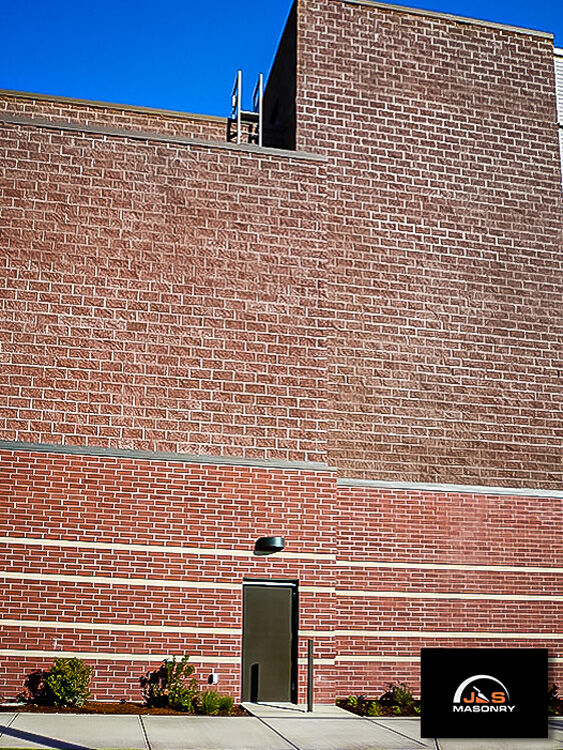 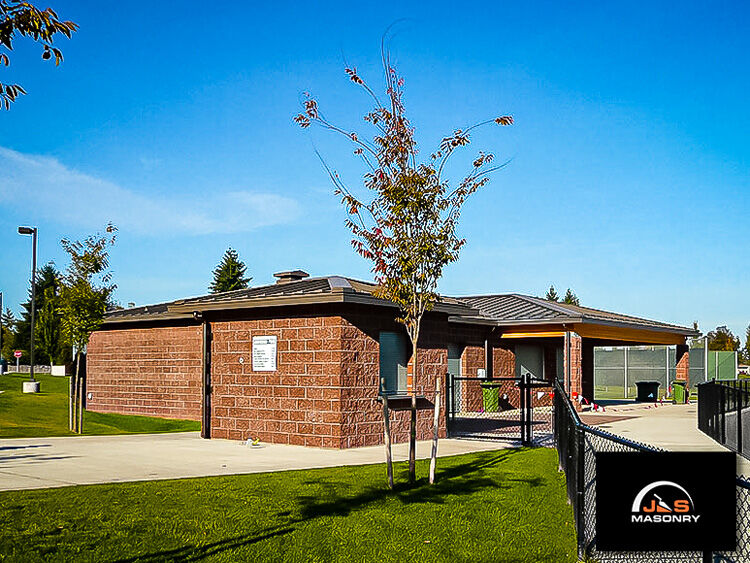 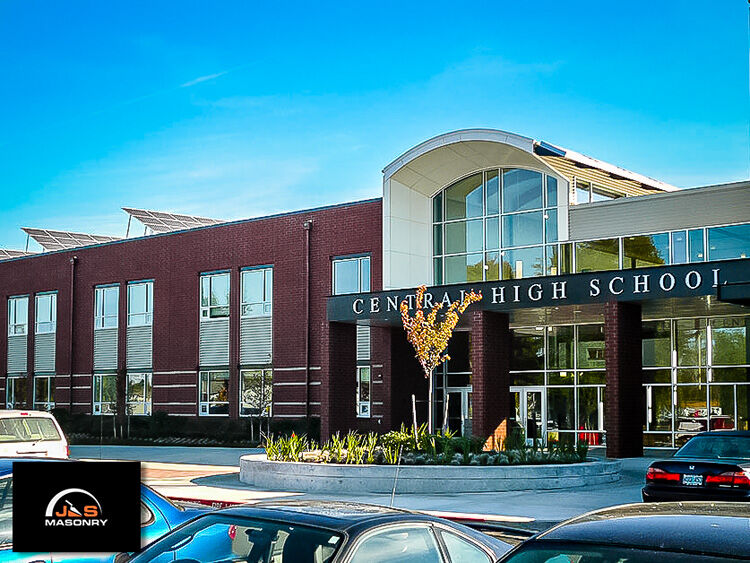 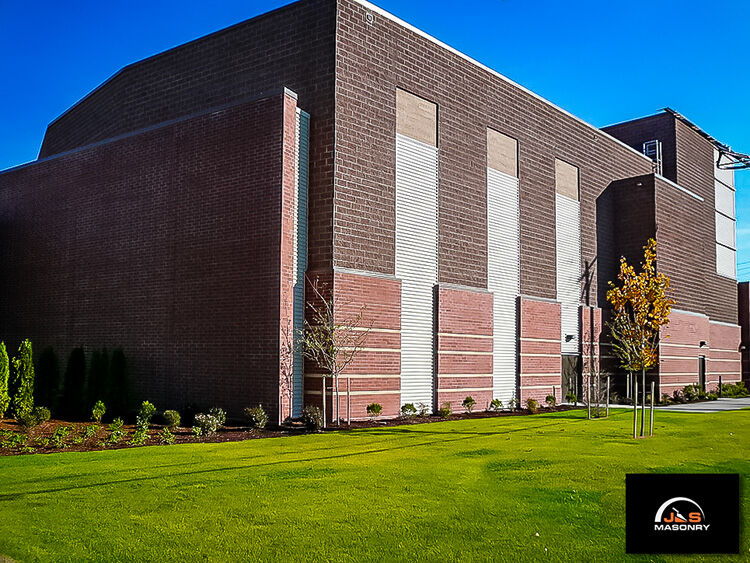 Primarily built during the 2009-2010 school year, this major revision to an in-use high school modernized the school from the bland functionality of the 1970’s to an attractive, viable brick clad structure. The new building, which included over 62,000 CMU and 123,000 brick, created an entirely new classroom wing, a new auditorium, significant aesthetic and seismic improvements to the cladding of the existing school, as well as significant upgrades to the Panthers’ athletic facilities.