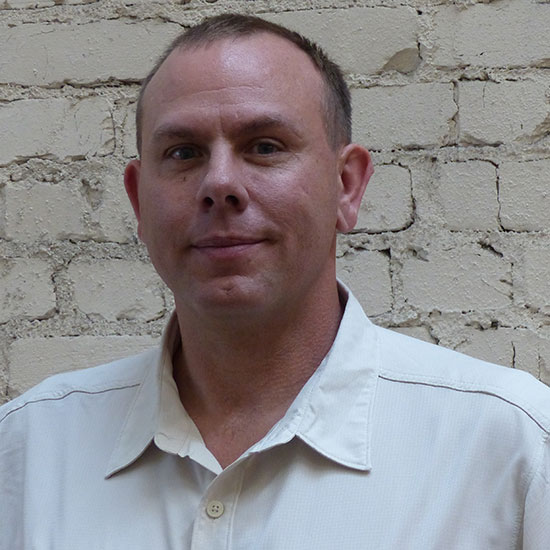 Jerry was hired as a Line Mason in 1998. A year later, he ran his first job working on the Salem Act III Theatre. He continued to work as a Foreman through 2005, running some of our most important projects such as Autzen Stadium, Salem Hospital, and Reser Stadium. Since then, he’s been the General Superintendent on nearly all of our projects in Oregon, balancing labor, equipment, and production at over a dozen different project sites at any given time.